Vorn VII — the face of morality 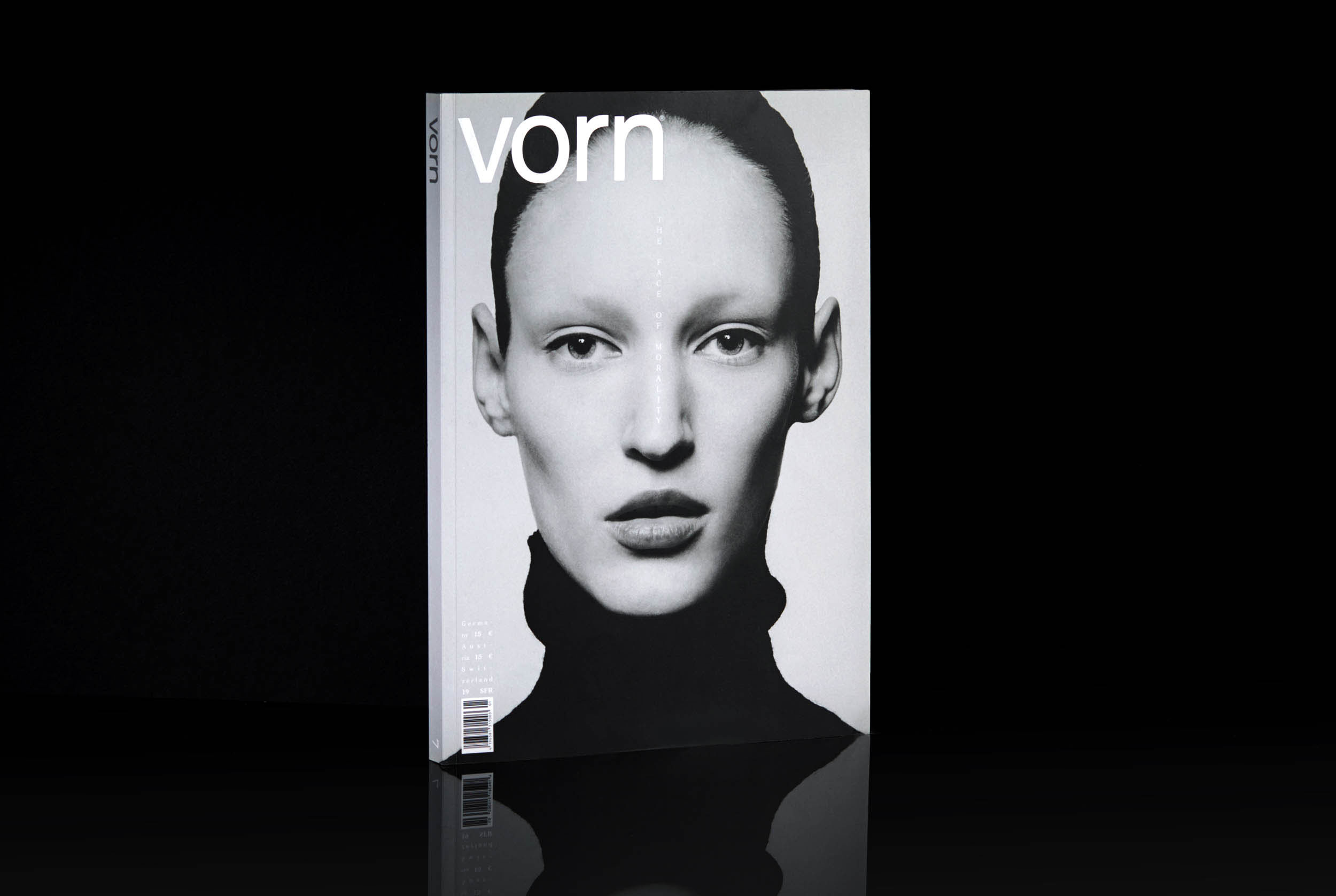 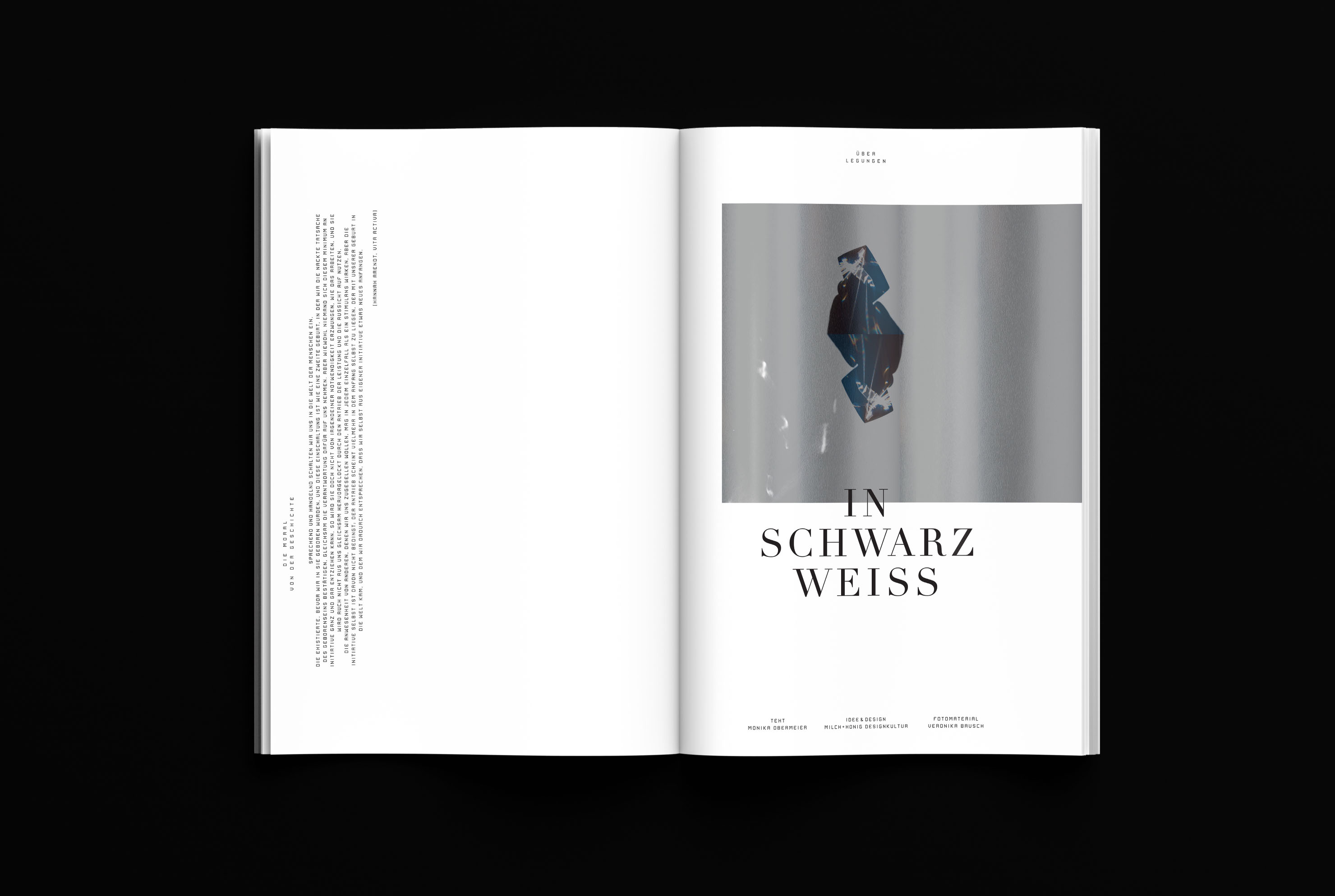 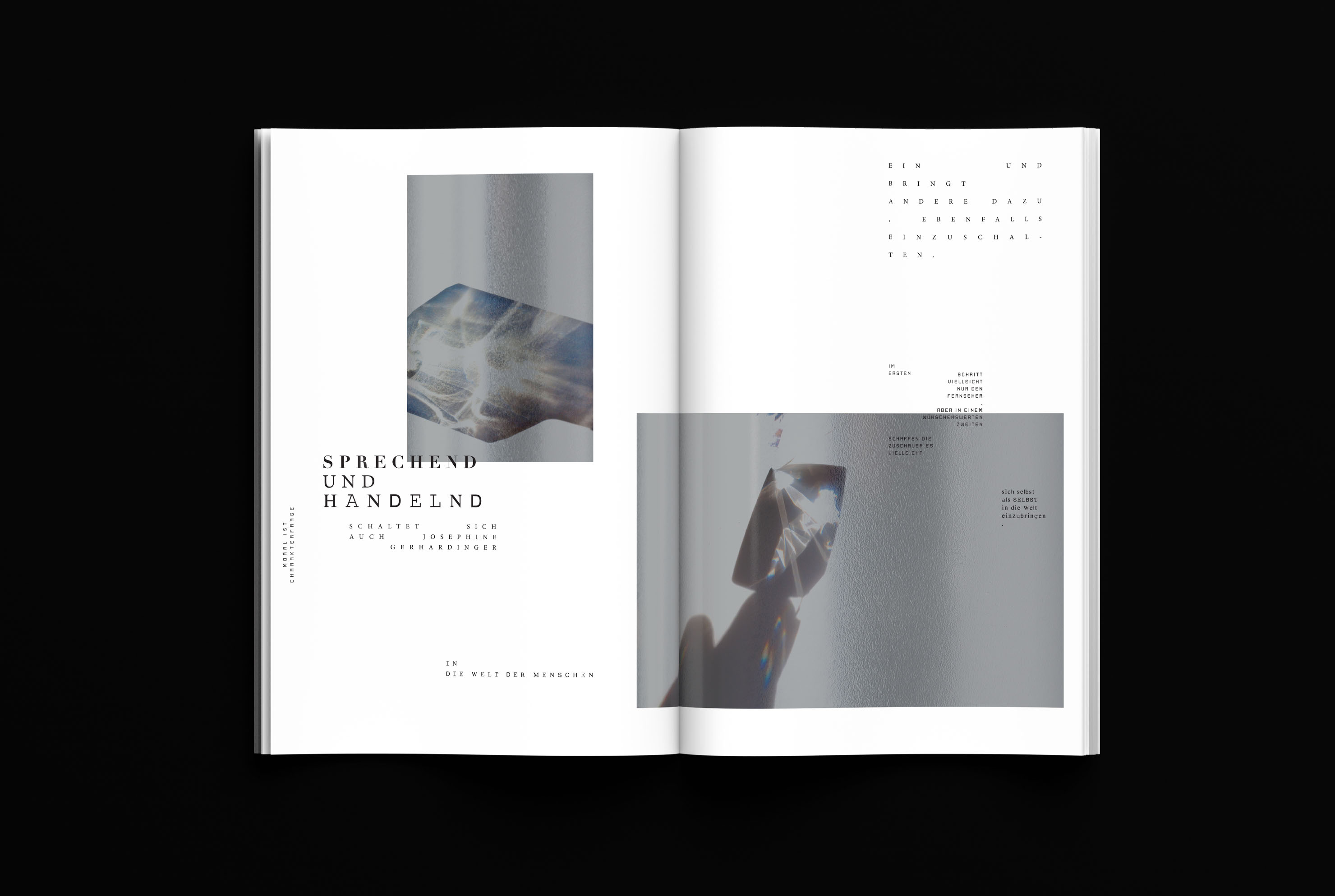 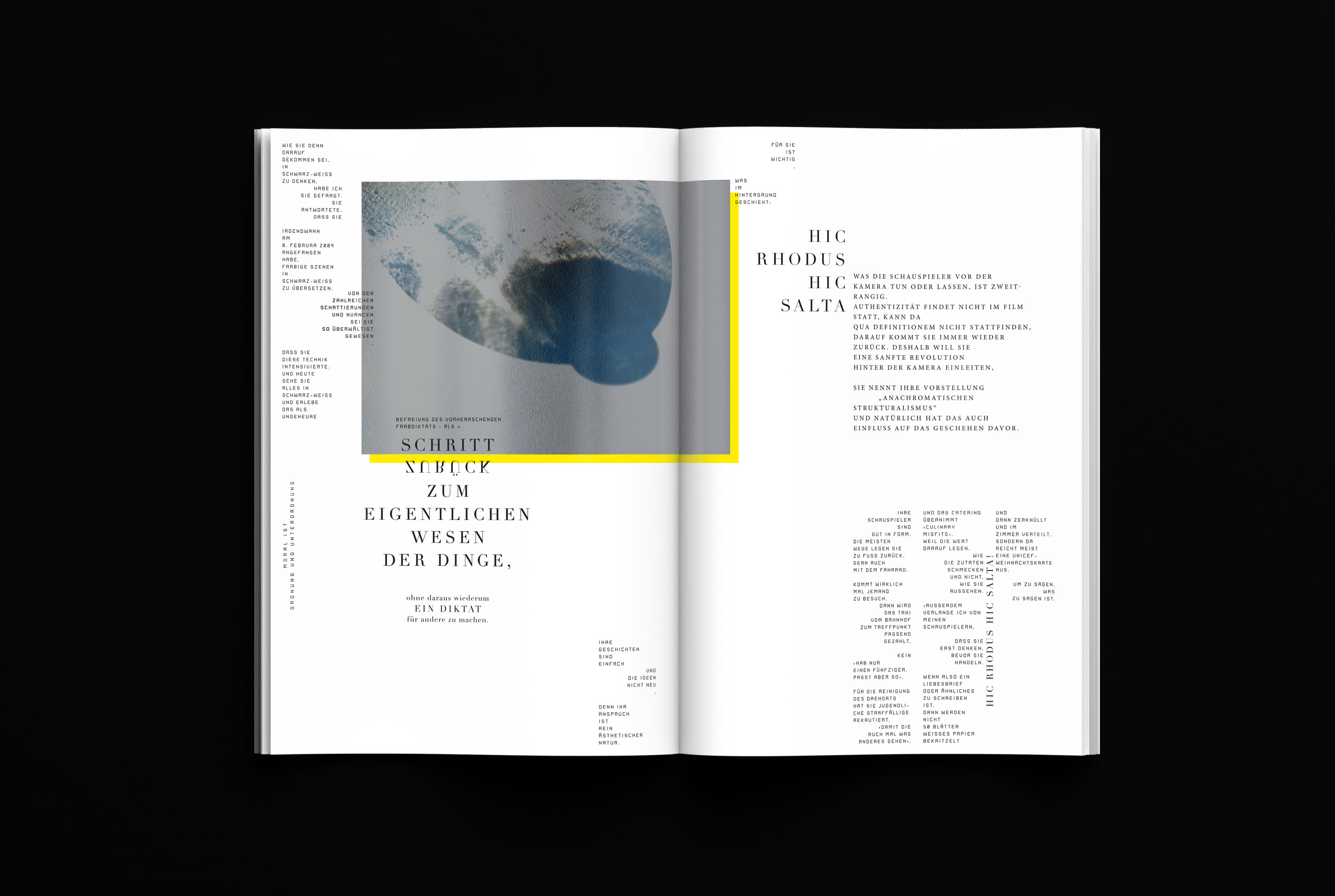 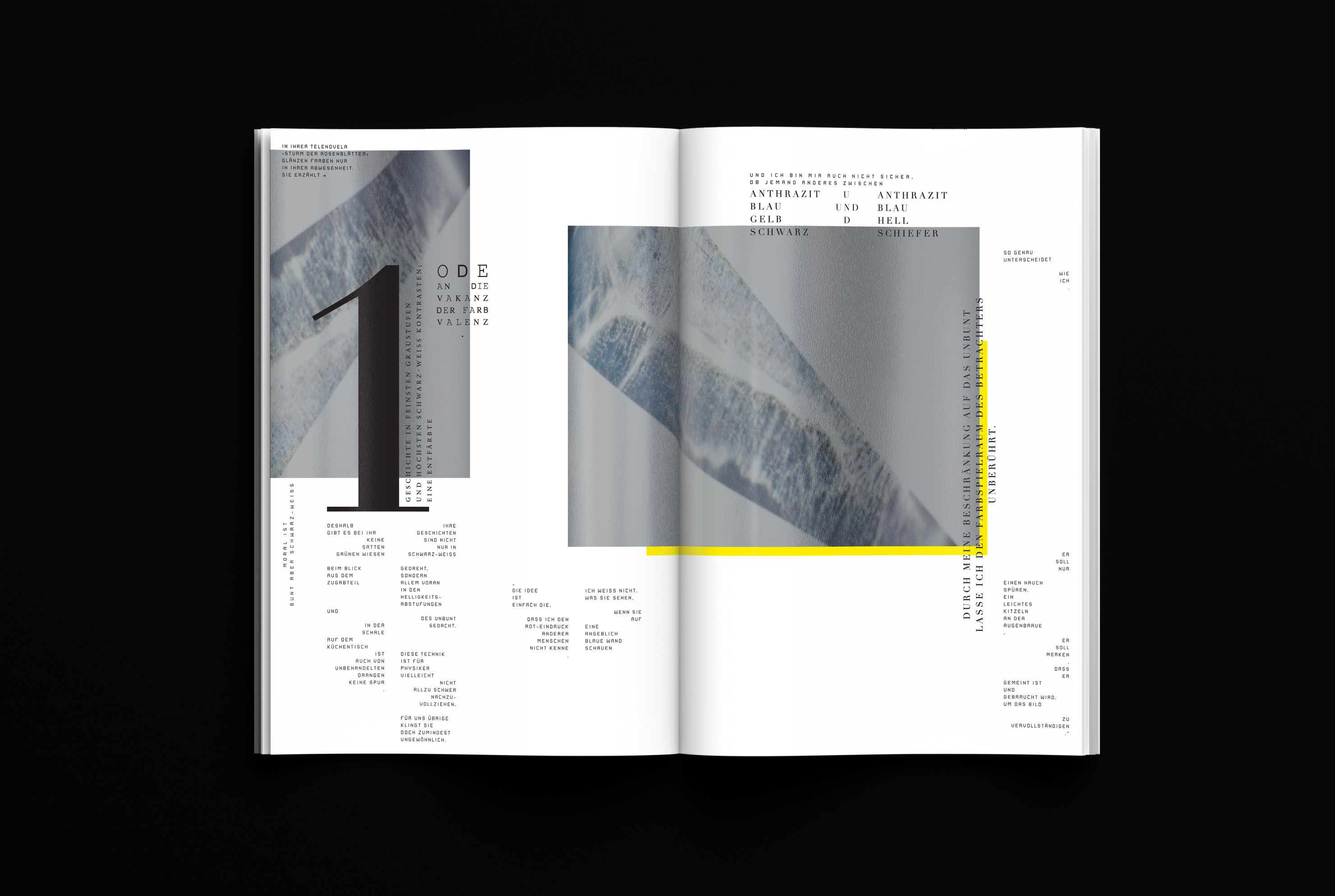 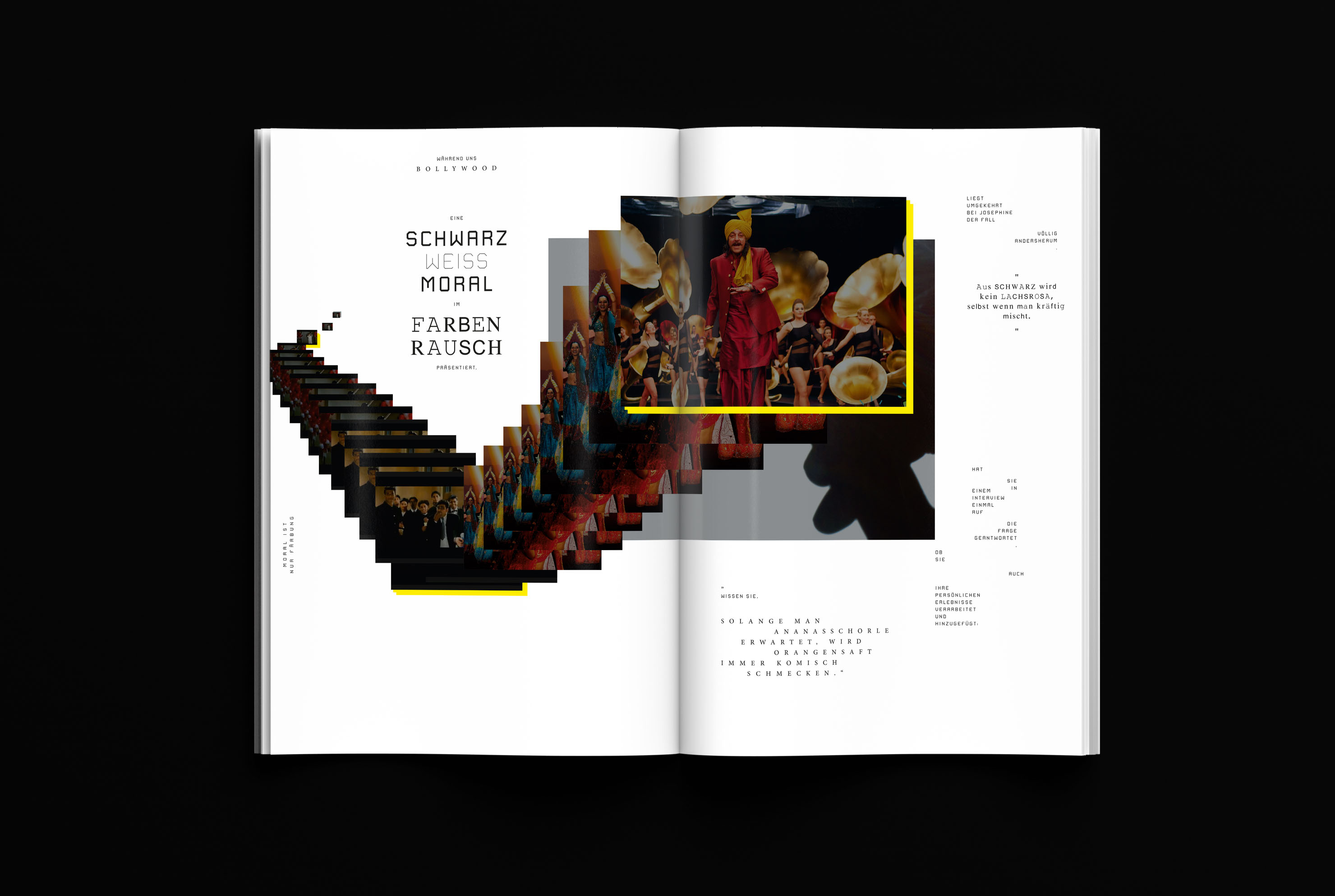 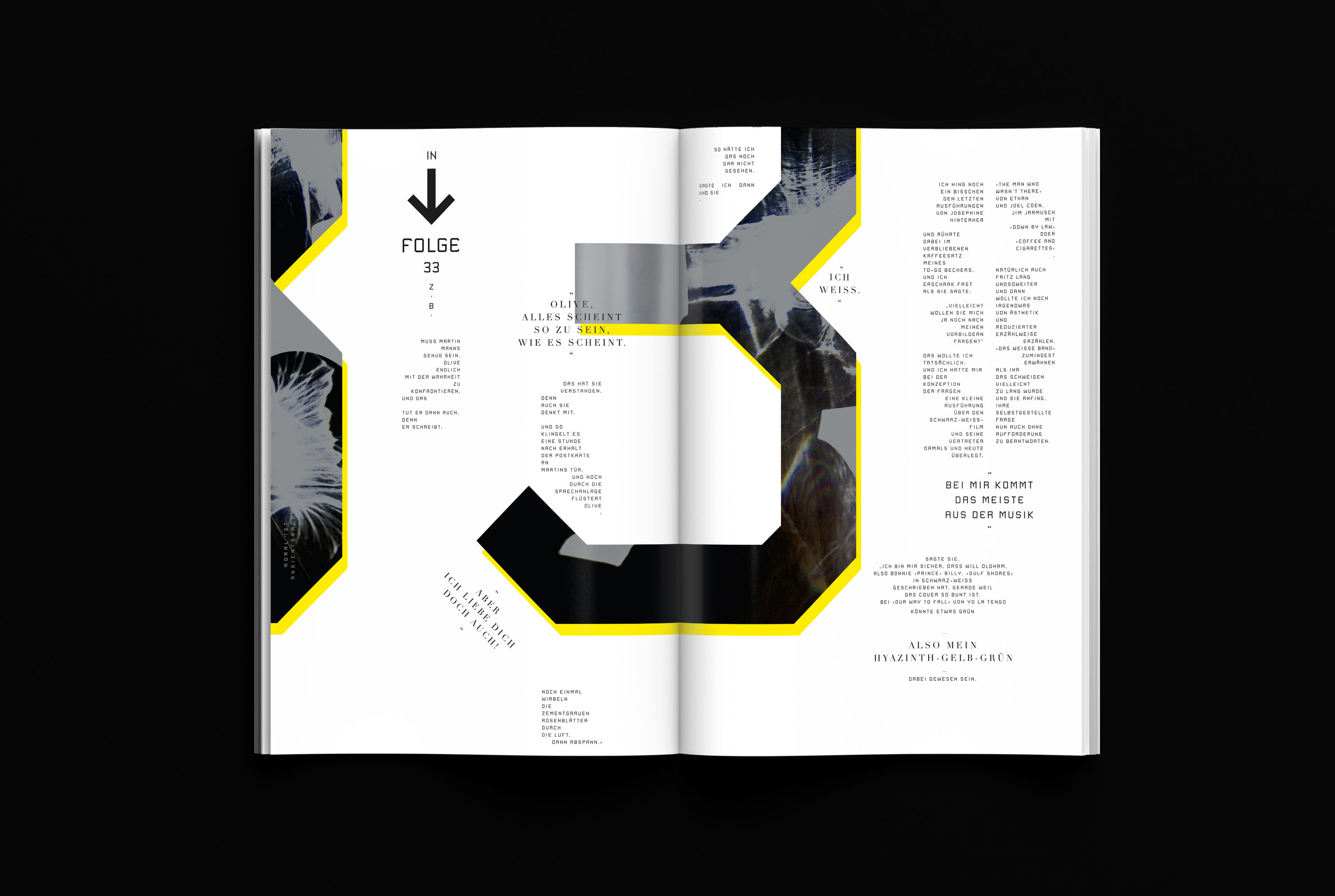 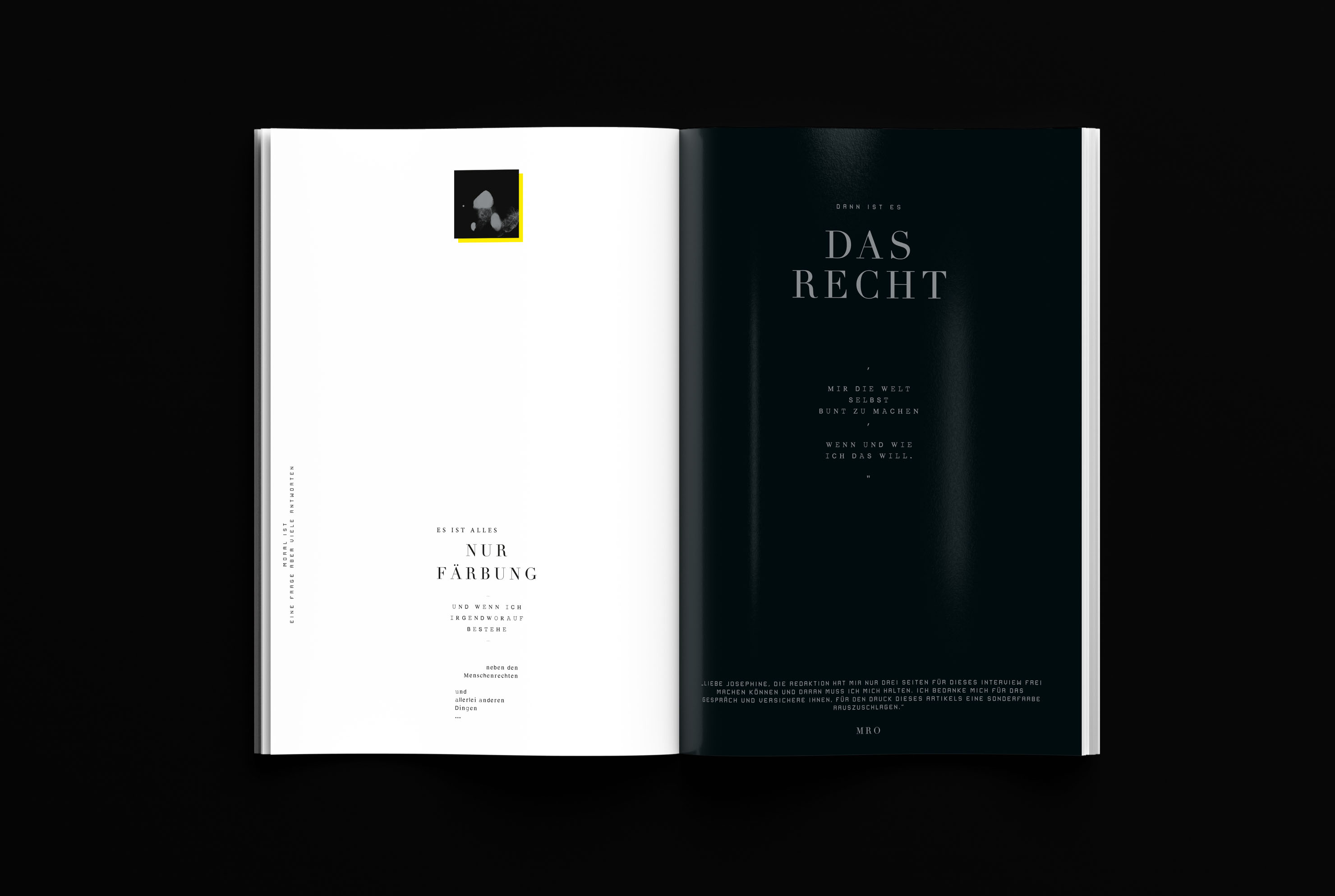 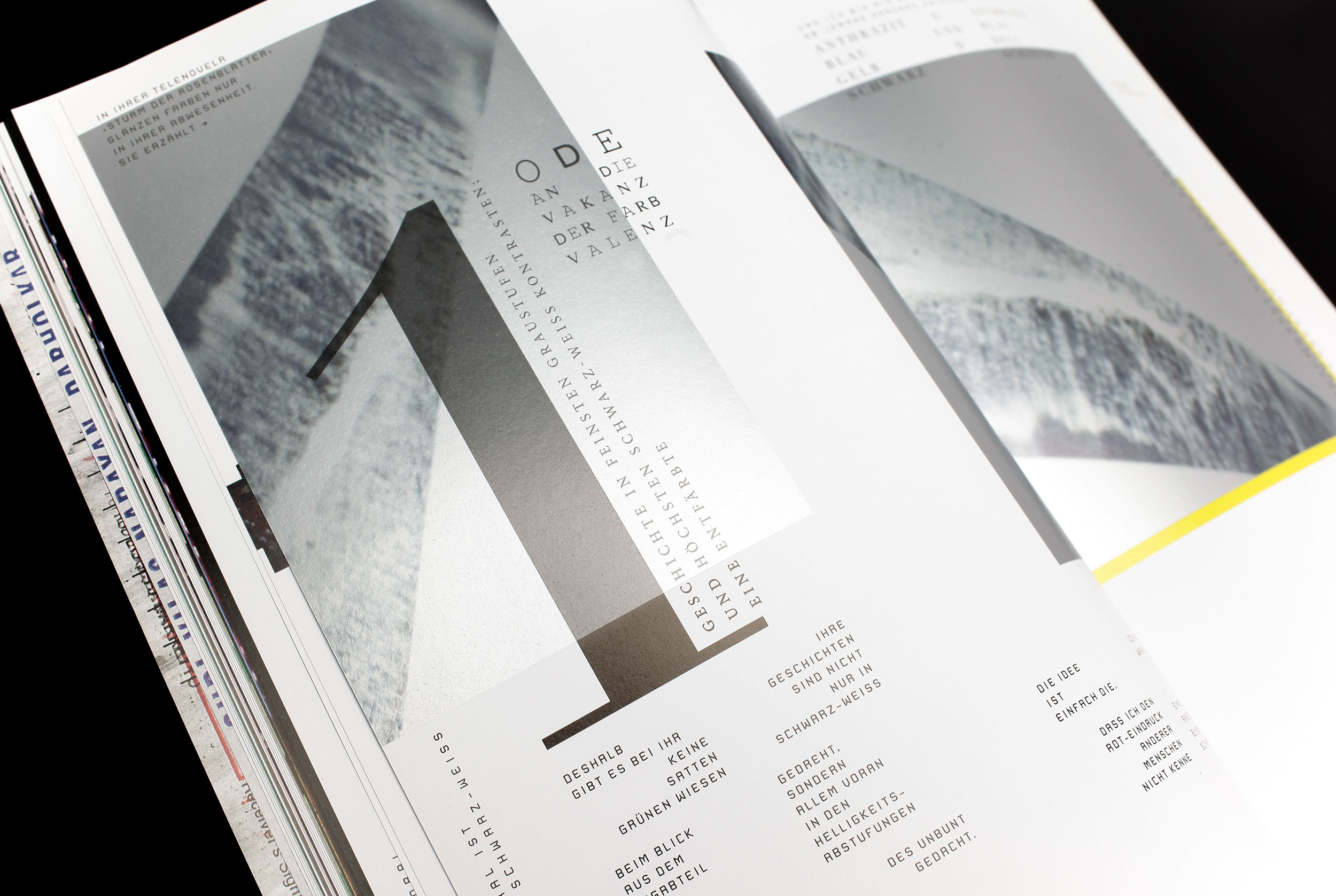 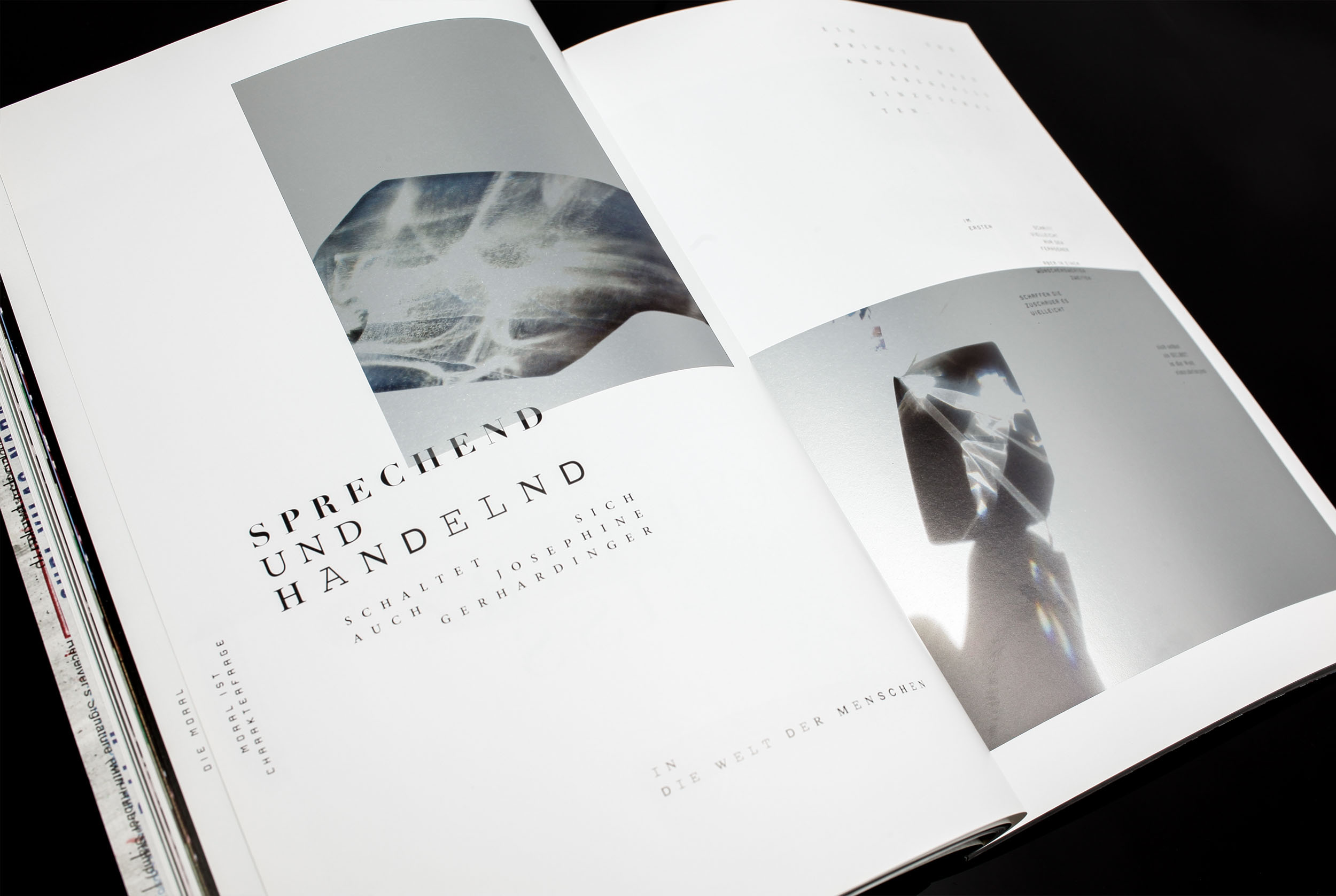 We were invited to design eight spreads for the anniversary issue of VORN magazine (topic »MORAL«). Inspired by the philosopher Hannah Arendt we interpreted the fictional interview »Black and White Moral in a colored rush«, which was written by the author Monika Obermeier, in a typographic way. Since ten years the independent magazine VORN collaborates with creative people from different disciplines and invites them to contribute free works, which are published uncensored. Joachim Baldauf, an international well known fashion photographer, is the publisher of VORN Magazine (est. 2004).