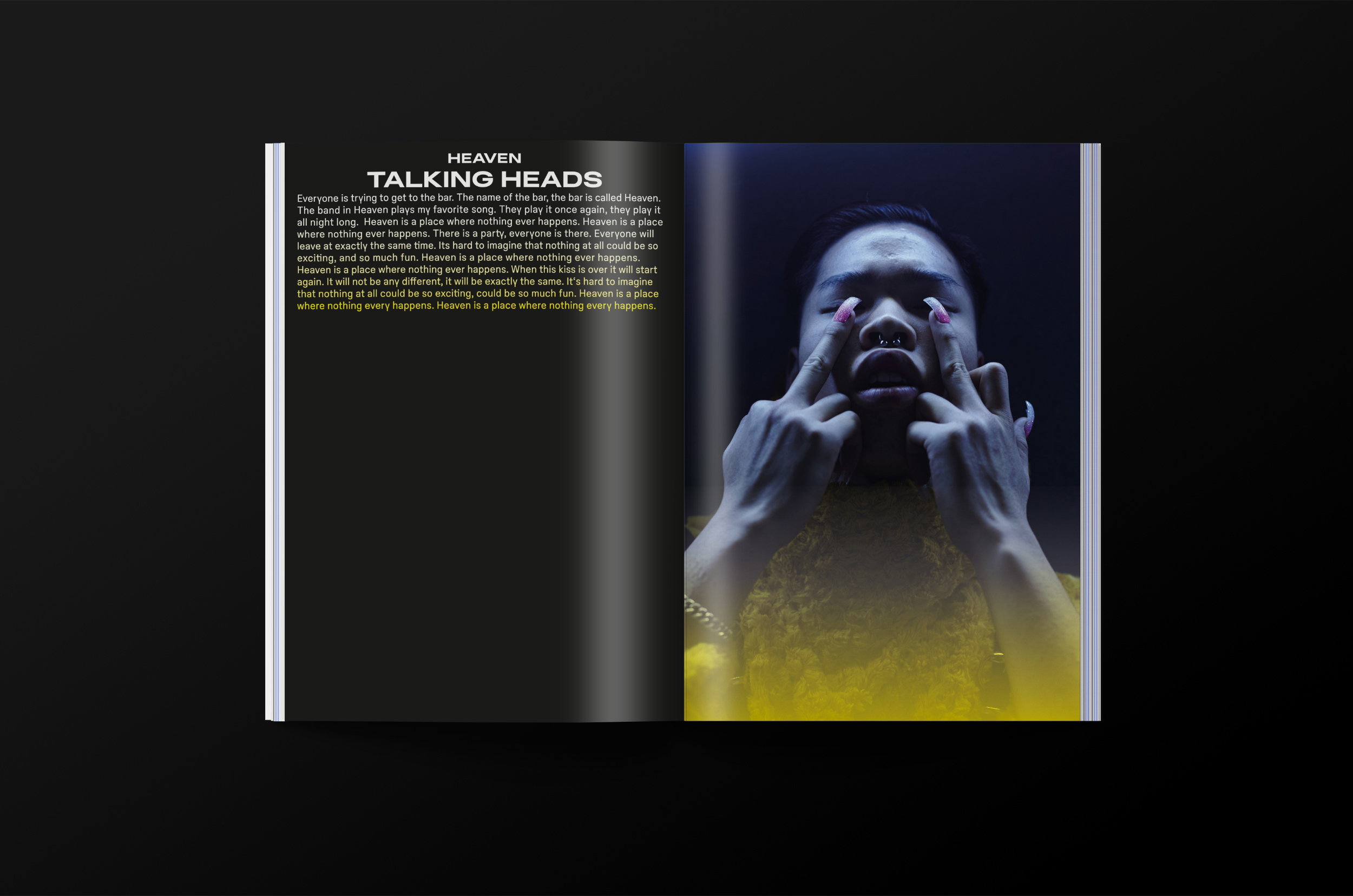 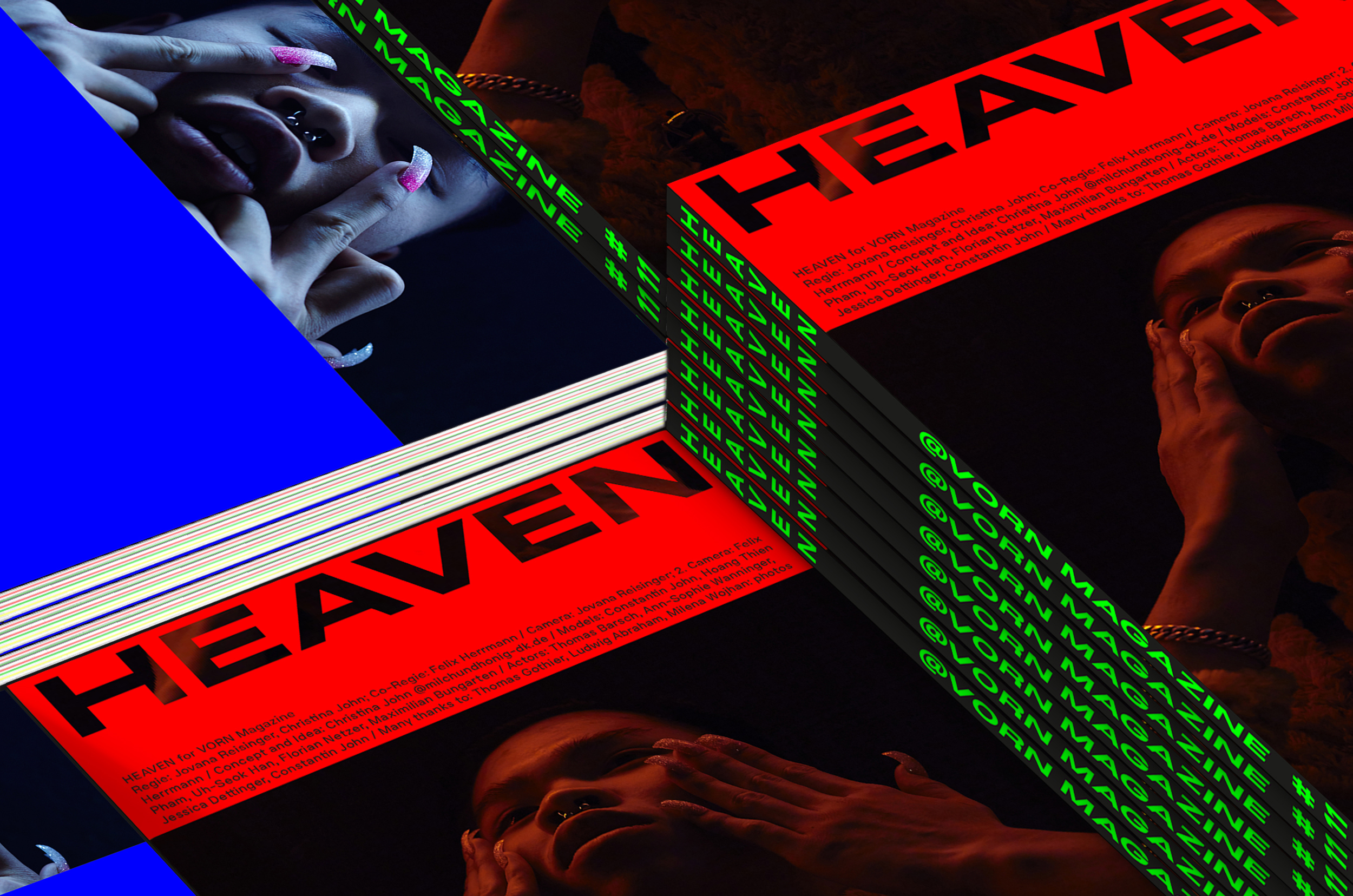 Joachim Baldauf, an international well known fashion photographer, is the publisher of VORN Magazine (est. 2004). In its nineth internationally distributed issue, we once again had the pleasure of being invited together with other well known creatives for another contribution: As one of the first publications in this genre, VORN debuted in 2004 as a hybrid between a magazine and a book. In issue #8 the makers took this playful approach to visuality to the extreme. It was completely without text. Viewers created their own publication with their individual gaze. The result was an entirely new and free approach to a magazine. But they went further and so even the medium changed completely for the latest issued: The new VORN #9 is a collage of 60 video clips, each of them 60 seconds, created by 60 different contributors. These clips are presented as an one hour silent movie collage accompanied by a symphony composed by Vlatko Lucan. Our task was to create a stand alone 60s second silent film with the topic HEAVEN. Positive, experimental, brave and avant-garde. Here you can see the full movie – our 60 seconds start at around 19:25 min https://vimeo.com/288173007 In addition we created a little magazine of our own with lyrics written by constantin john and photographs which arose from the video shoot. Many thanks to all the contributors and supporters who made this clip happen! 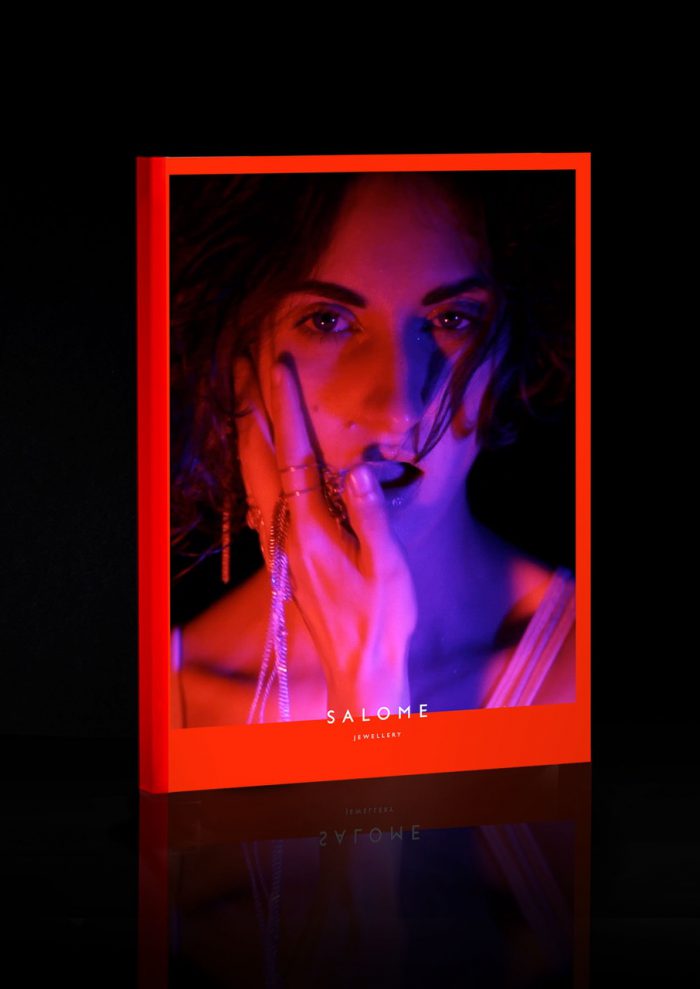 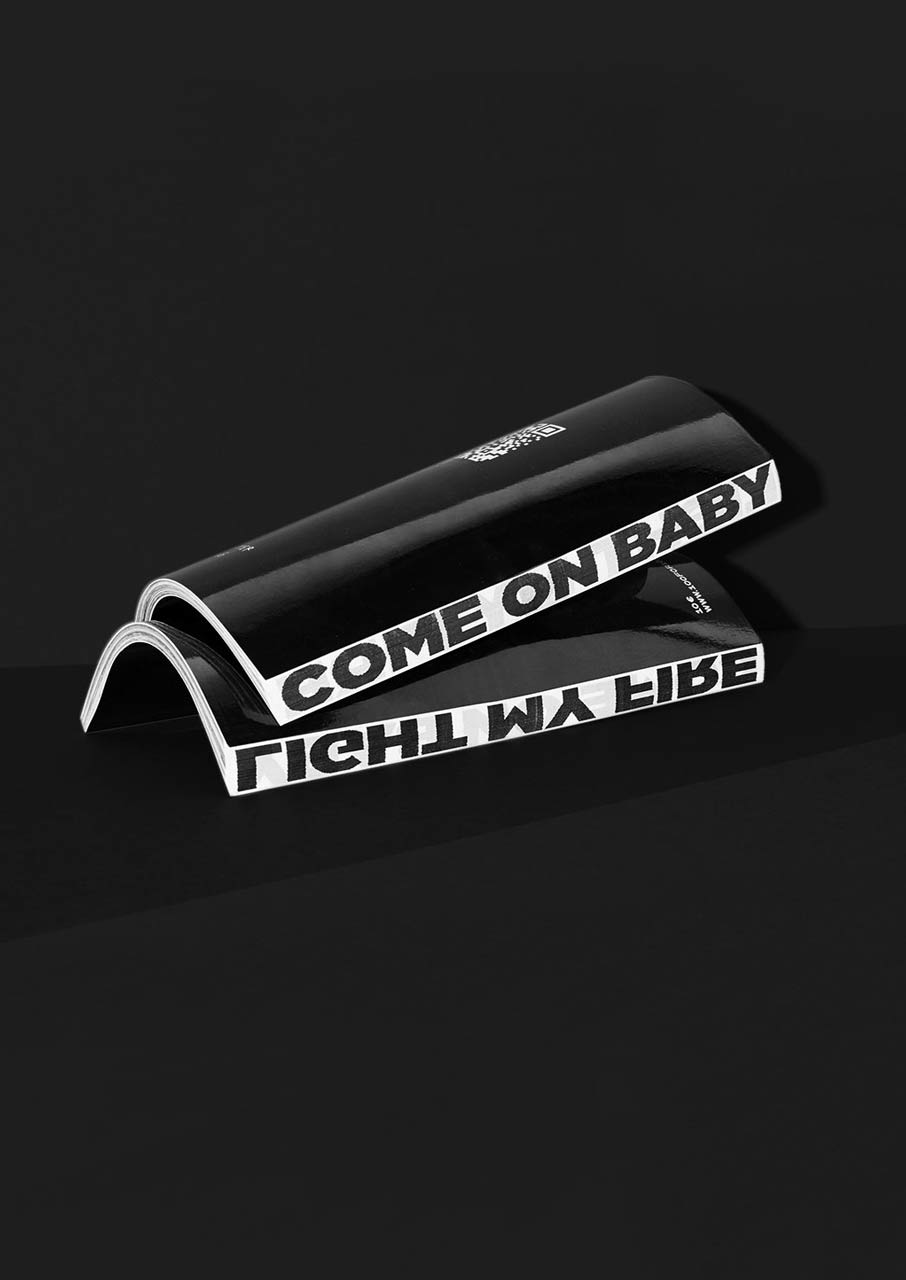 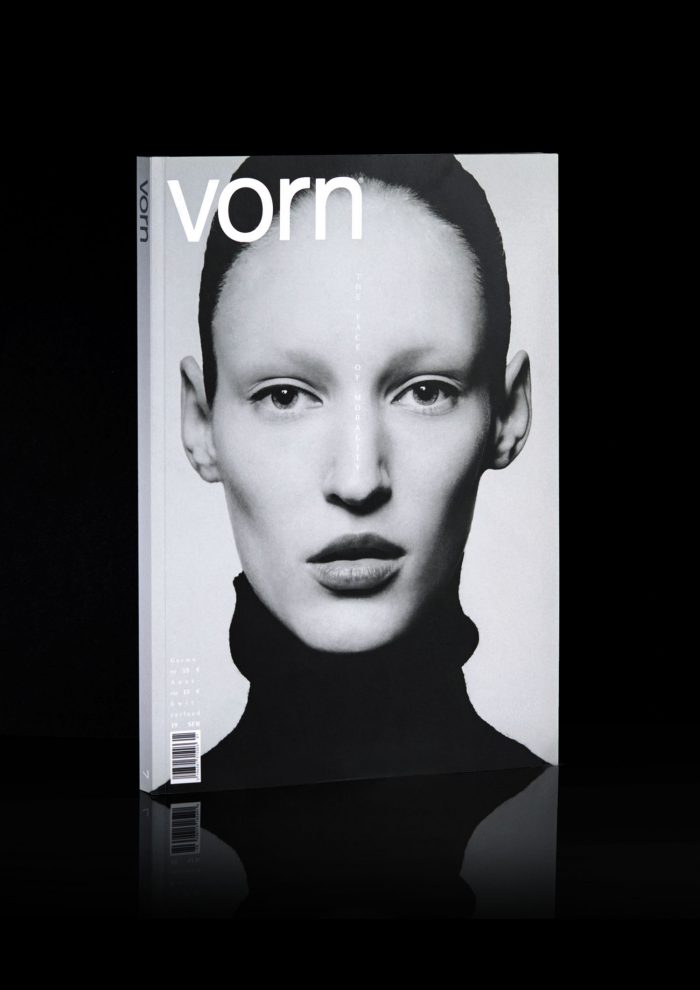 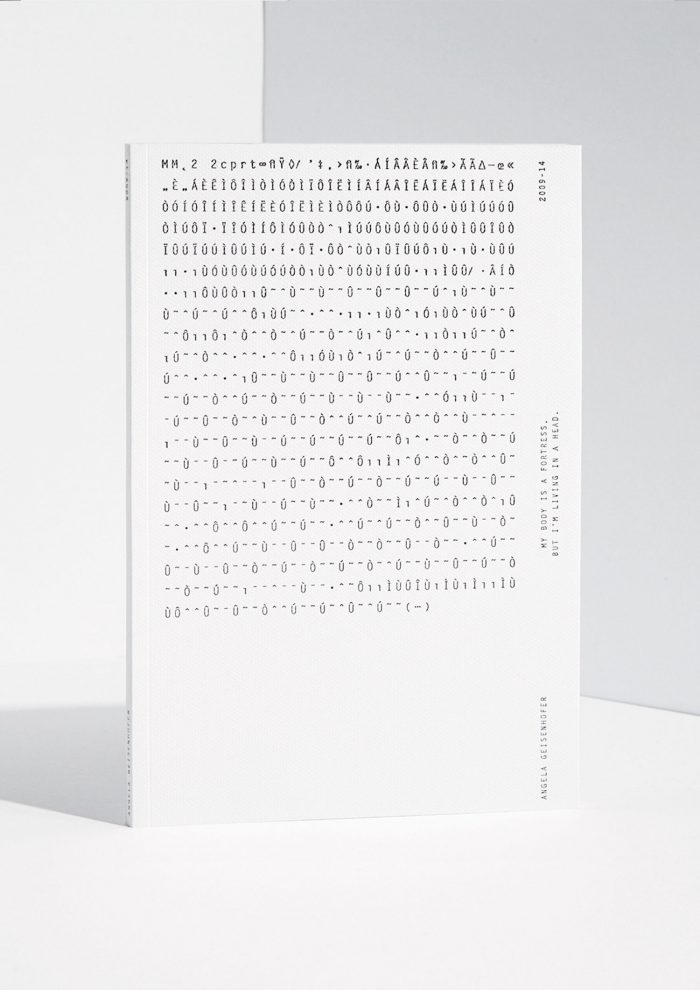